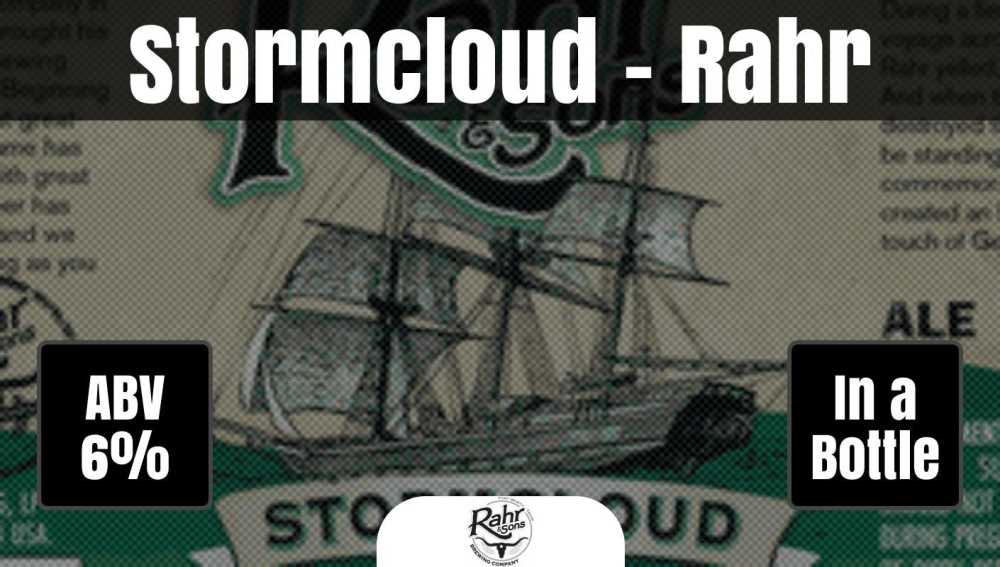 During a fierce storm on his voyage across the ocean, William Rahr could be heard yelling from the tall masted ship: "Roll on old sea! And when you are done, when the storm clouds have destroyed themselves, we will still be standing and drinking!" Today, we have created the ultimate ale for a voyage such as this: A German-Style IPA - a traditional India Pale Ale with German Influence.